The battle royale genre has never been more popular, thanks in large to famous titles such as Player Unknown’s Battlegrounds and Fortnite. Although it has gone through many stages of new concepts and innovation to reach what it is today, finally, it has rightfully obtained the love from millions of players across the globe. (Including me!)

Each player has their preferences when choosing their favorite battle royale, whether it be the tactical aspects, the graphics, or the technical aspects of the game. After the popularization of Fortnite in 2018, many PUBG players switched over to the new game, only to find the weird yet intriguing “mechanic” of building. PUBG was more tactical and realistic as a shooter game, comparable to a typical CoD, whereas Fortnite combined the competitive nature of PUBG with funky graphics, in addition to being able to build fortresses with your player. This made it substantially different from your average shooter game. Players have argued on whether which game is better, with both communities weighing heavily towards their respective games.

Player Unknown’s Battlegrounds is a more realistic tactical shooter where players start skydiving from an airplane onto an island to find guns, armor, and other utilities, only to duke it out with each other or risk getting consumed by the zone. PUBG is better than Fortnite in the tactical realistic department. PUBG looks more serious, has a darker more rugged look, and is great for those who enjoy a traditional militant style of gameplay. Although PUBG also doesn’t come with special abilities like building, it actually makes the game more realistic gameplay-wise, so if you’re into more realistic shooters with a traditional style, PUBG is the better game for you. 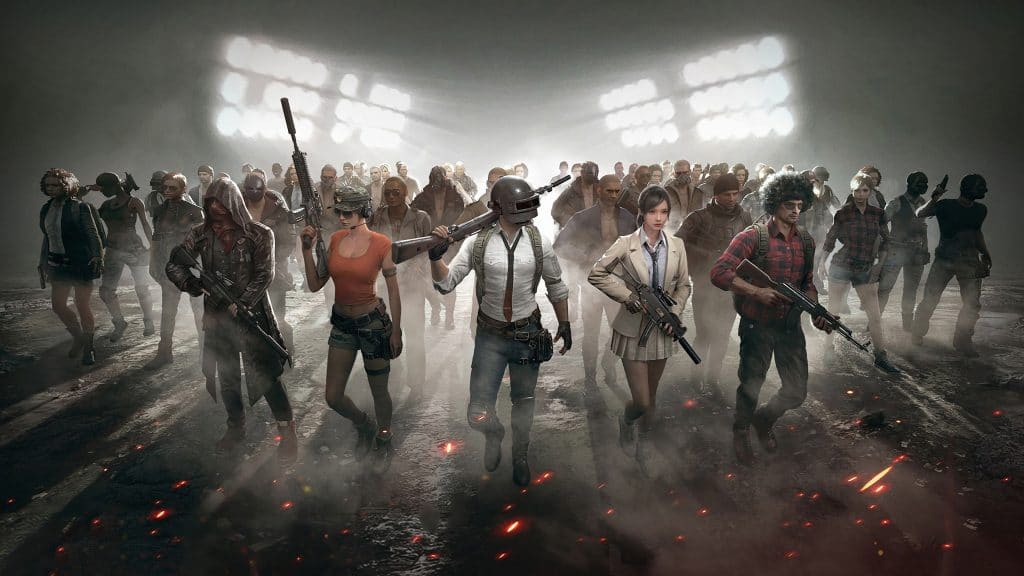 Fortnite on the other hand, is more “cartoonish” in its art style. Fortnite has you jumping out of a battle bus instead of an airplane, and the overall look and feel of the game seem more vibrant. Unlike PUBG, Fortnite allows the players to build certain objects such as stairs, roofs, and walls. Fortnite focuses less on the realistic style of gunplay that PUBG has, and instead focuses on the building aspect, with more build battles occurring in place of your traditional gunfights. Players build walls around themselves to help fortify and defend themselves from other members attacks. Fortnite also comes with a plethora of skins and other in-game cartoon styled items/gear to outfit your character. Furthermore, a large part of the Fortnite community belongs to the younger audience, obviously intrigued by the more “playful” characters. Online streamers such as Ninja also help spark a heavy following for Fortnite, as players of all levels get to watch the “masters” battle it out. 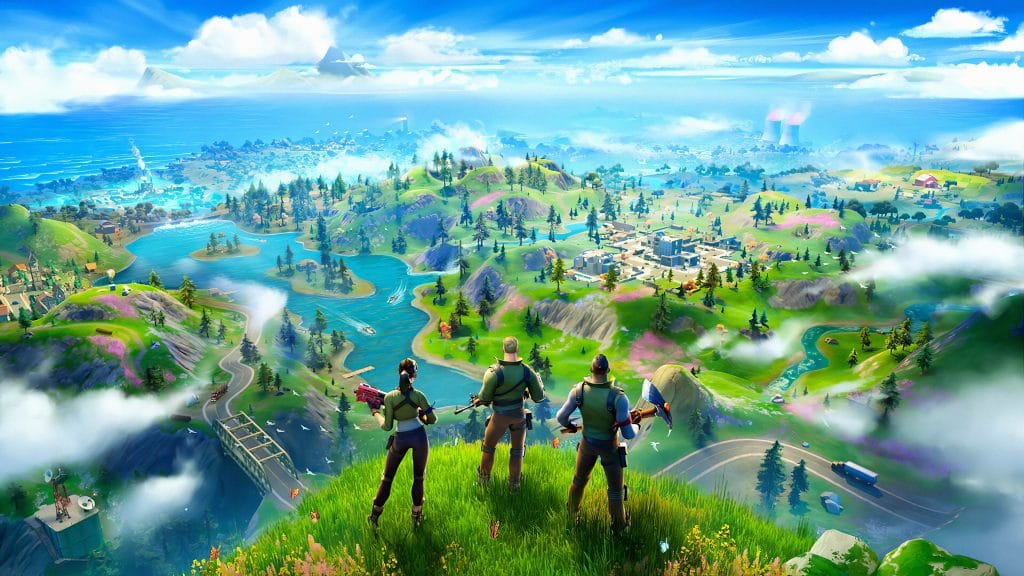 Check out PUBG on Amazon here ->

Or go to this link to check out fortnite:

Most Addictive Games Yet

Most Addictive Games Yet