From old school Gameboy games to the latest and the greatest, we’ve seen it all. Among the myriad of games though, only a few manage to leave a lasting impression that keeps us coming back for more. The Witcher 3 however, takes it a step further and makes anyone who plays it fall in love without exception.

Interestingly, The Witcher doesn’t rely on any new gimmicks or innovations , yet still manages to be the best game in the last few years we’ve had the pleasure of playing. What exactly did The Witcher 3 manage to do to make it a timeless classic? Well, Read On!

What defines a game is how enjoyable it is while maintaining a “not-so-complex” overarching life lesson, and The Witcher 3 manages to nail both of these at the same time. Unlike the other “Hall of Famers” in the RPG genre like Mass Effect, Dragon Age, and Skyrim, when it comes to the story, the Witcher 3 is undoubtedly the best game you can hope to find.

The story is simple, all you need to do is find your lost daughter Ciri before the Wild Hunt gets her. There’s no imminent threat to the world and neither does Geralt care about what happens to the rest of the world as long as he can find Ciri and defeat the Wild Hunt. Now, the insane expanse the world of Skyrim has is indescribable, hours are magically transformed to seconds, and within minutes it’s weeks later and I’m still deep in some random cave. But it’s the story  of the Witcher that takes the cake. The extent of how personal the game becomes, with more depth in the character than almost any other game creates a truly memorable experience. 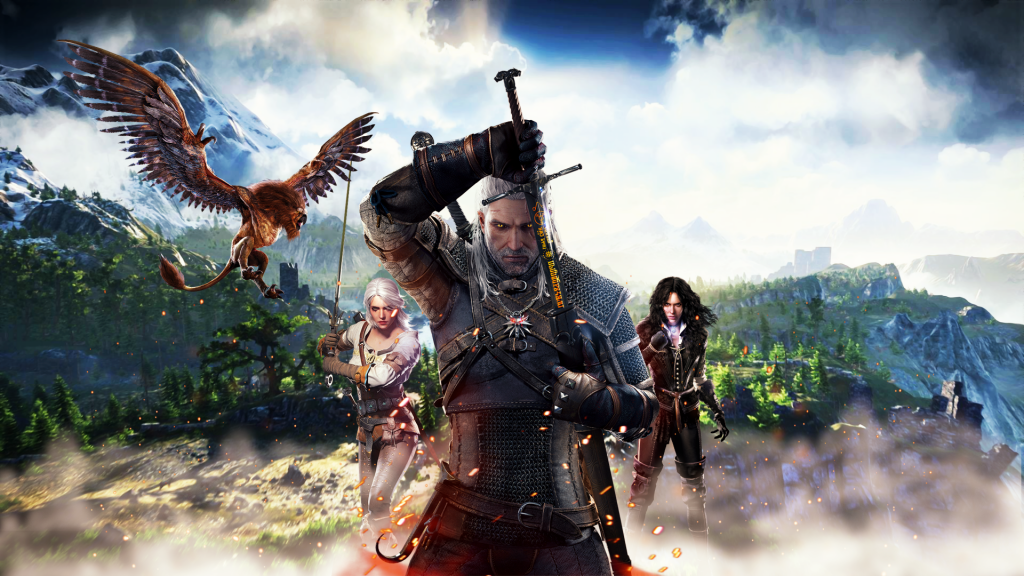 Side Quests Are A Genuine Pleasure To Play

Side Quests are tedious, feel like a grind to level up, and more often than not pale in comparison to the main story line. Even Skyrim couldn’t get the balance between Side Quests and the Main Quest line right which led to most of the people entirely forgetting about the main plotline – at least I did. On the other hand, every side quest in the Witcher 3 is entertaining and complements the main story line to ensure the main story remains the driving plot for the game.

If you decide to ignore the side quests then you aren’t just missing out on a major part of the game but will also face major changes in the main quest line. The side quests are just as important as the main quest and complement each other perfectly. For example, in one quest (Fencing Lessons) you need to break into someone’s home to steal important information for the main plot but you get caught and end up becoming a fencing instructor.

The world that CD Projekt Red has managed to create for the Witcher 3 truly feels alive, with chance encounters on the road, in towns, and even when strolling through the woods. The game looks visually amazing and the character designs, as well as facial expressions, convey the characters feeling incredibly well.

The combat, on the other hand, is the best it’s been providing players with a bit of everything that they can use to play the game they want. This doesn’t mean that all the other unique features won’t be necessary. Since Geralt is a Witcher, you’ll be relying on his repertoire of skills and abilities throughout the game ensuring no element of the game feels unnecessary.

The Witcher 3 doesn’t get something right, it gets everything right and leaves an impression that’ll keep players coming back again and again!

Check out the game on Amazon right here:

Why CD Projekt Red is the BEST game developer

Why CD Projekt Red is the BEST game developer