What we would like to see in Assassin’s Creed Valhalla

Assassin’s Creed is returning, this time in the form of a viking. Releasing the holiday season of 2020, Valhalla will be available for the next generation PS5, Xbox Series X, in addition to the previous generation’s PS4, Xbox One, and PC. This time, players control Eivor, a Viking that becomes engulfed between the Brotherhood of Assassins and the Templar Order.

An Assassin’s Creed Title is always welcoming, with new places to explore and new ways to defeat your foes. Putting aside the new storyline, scenery, and other minuscule details, here are some major aspects I would like to see in Assassin’s Creed Valhalla. 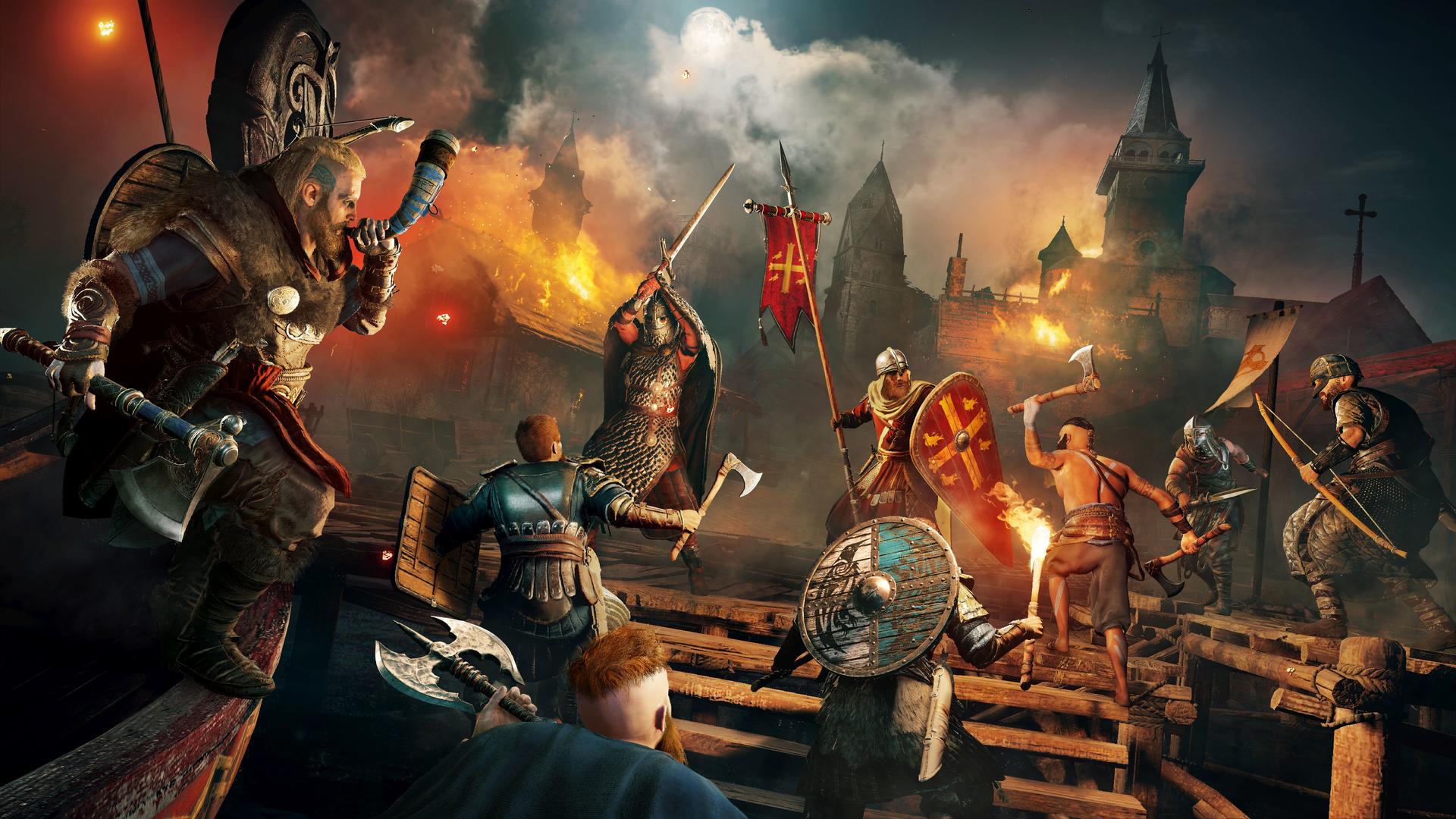 Like God Of War 2018, Valhalla goes with the Nordic viking route. Sporting large muscular looking men with aggressive markings, and battle-ready beards, I’m definitely excited to give it a shot. Viking lore has always been an interesting subject and has not been widely expressed throughout our days in history class. Vikings were interesting people! They believed in many gods, followed many rituals, and had a multitude of different religious traditions. In my opinion, I would like to see quests where the player has to embark to do some sort of task for a certain god; possibly a ritual, going through extreme measures to appease them, all while learning about the meaning of being a viking and the lore that surrounds it. Other than a fascinating experience, learning about the mythology and beliefs the Vikings had, enriches the story tenfold.

The game should follow it’s routes of being an Assassin’s Creed game, with the go-to standard in stealth and other Assassin’s Creed usual gameplay. I would like to see the game follow a more immersive path through its enemies and scenery. I want to take in a true Viking experience, fighting wildlife like boars, and other wild animals. Traversing engaging environments like snowy mountains, or the depths of the catacombs would be awesome. Norse mythological creatures should be heavily apparent in the game- it would be incredible if the game had the player fighting Nordic creatures, never before seen in an Assassin’s Creed title. 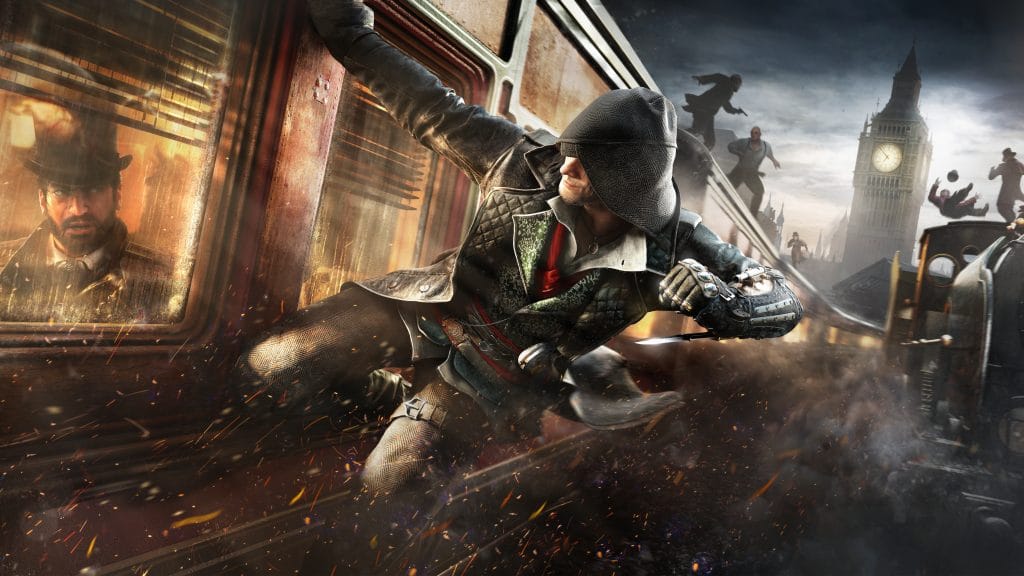 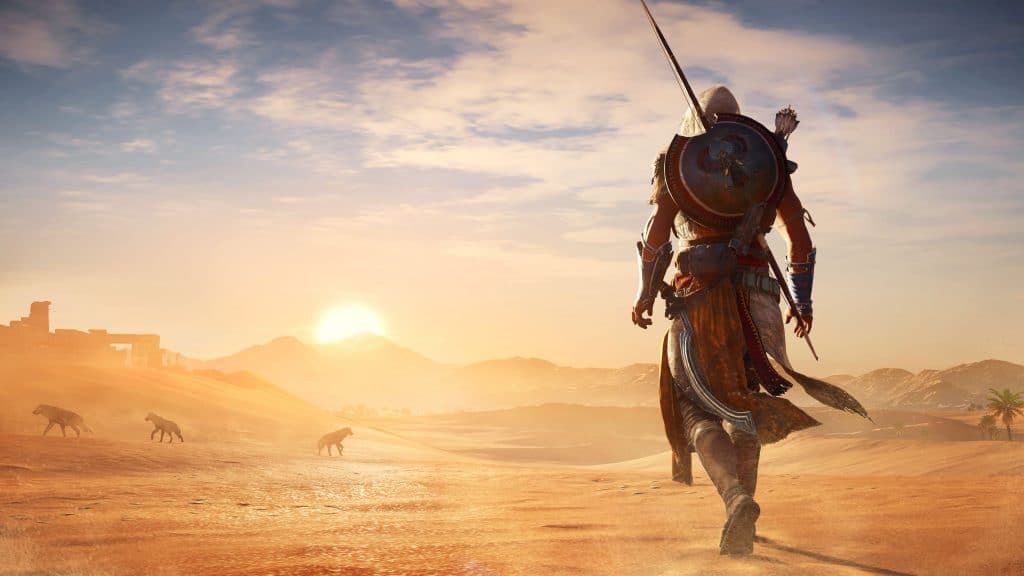 With the whole theme of Vikings and Nordic mythology, I would like to see some of the classic Viking style weapons converted to a more stealthy kind of weaponry. It’s going to be interesting to see how Ubisoft accomplishes the act of stealth in a Viking styled game where barbaric and loud fighting is usually at the helm of this genre. Hidden blade combat should also come back, as it brings it all together with the stealth aspect of older Assassin’s Creed titles.

Assassin’s Creed Valhalla is going to be another take on the great series. I hope that it will deliver a new intriguing experience, especially with the release of the new consoles, while continuing the legacy the Assassin’s Creed series has created.

Watch the trailer below: