The gaming industry is filled with questionable business practices. Whether it’s simple stuff like expensive season passes like Star Wars Battlefront’s to offering the conclusion of a game that costs more than $30 as a paid DLC, developers nowadays just seem to look for the most profitable way to make more money rather than actually deliver a polished final product that lives up to the expectations and quality of their audience.

At Players Initiative, we like to believe that there are still some game developers that shun the greedy nature that’s sadly expected from our industry nowadays. Of course, we’re talking about none other than CD Projekt Red – the studio behind The Witcher 3: Wild Hunt.

Why CD Projekt Red Is The Best Game Developer Today.

CD Projekt Red has established a reputation for releasing only polished games, making sure that every game released is the best possible version of itself. Previous games such as The Witcher and The Witcher 2: Assassins of Kings, had a great lifespan and are still some of the finest games to come out on PC. But it was not till The Witcher 3: Wild Hunt that truly cemented  the name “CD Projekt Red” into the head of gamers for trustworthiness in delivering a genuinely amazing game.

They Respect Their Audience.

Something that every major or well-known studio lacks, is the most basic of traits – respect for their customers. Gaming studios today don’t shy away from completely mocking their customers with no effort and creatively lacking titles, especially seen nowadays with EA and Ubisoft – they seem to have given up entirely on delivering a good customer experience. Which is why we’ve come to love CD Projekt Red even more so. They treat their customers with the respect they deserve. CD Projekt Red has been consistently up front about any short coming or issues in their games.  Yeah, it’s embarrassing and extremely hard to admit a failure, but it’s also refreshing and actually tells us that you care. When the Witcher 3 was delayed, rather than blandly announcing the game was delayed for some unknown reasons, the studio went out of their way to explain it to their fans clearly what happened and when it will be released. They even went as far as writing an open letter!

They Appreciate Their Fans!

When it all comes down to it, what makes CD Projekt Red stand out so much is that in the current gaming landscape, they’re the only company that genuinely care about their customers. Every copy of the Witcher game series was sold with a slip of paper. The slip of paper was a thank you not for buying the game from the developers.

They released multiple free DLC’s for their fans and even released a DLC Witcher 3’s final expansion, Blood and Wine, which was the size of an entirely new game which is available on Steam for only $20!

P.S. – To commemorate their 10th anniversary, CD Projekt Red released a short video to commemorate the franchise which would move any fan to tears. Check it out here- https://www.youtube.com/watch?v=zgqz8Je7P0s

P.P.S. – CD Projekt Red is hard at work on their new upcoming IP “Cyberpunk 2077” which is a game that everyone here at Players Initiative is eagerly looking forward to! 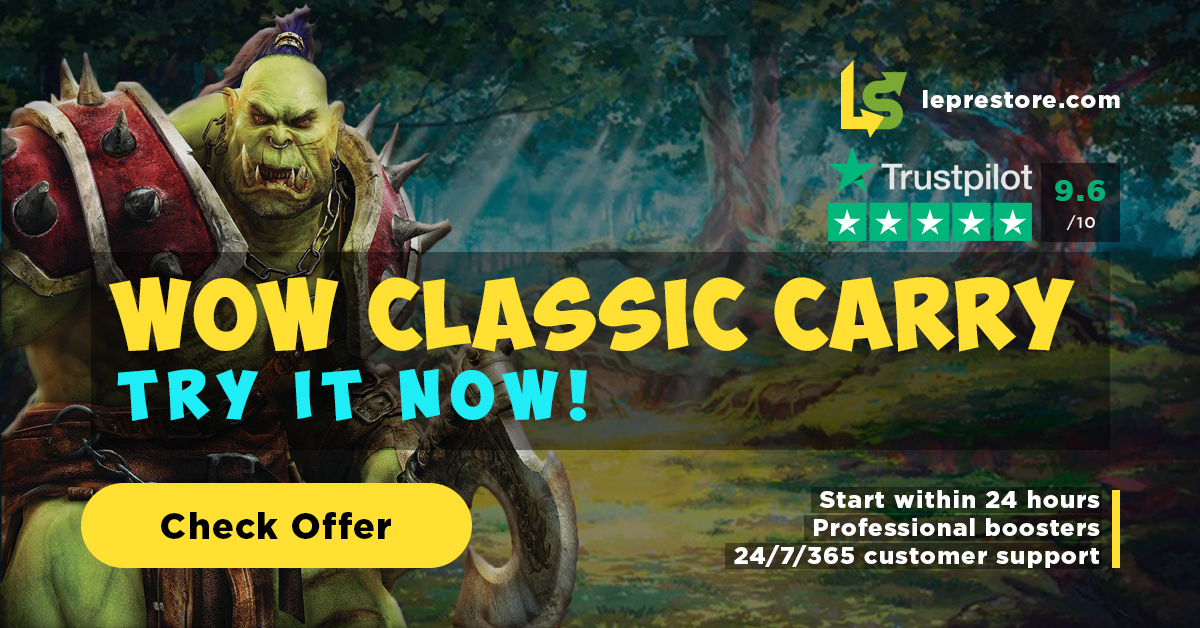 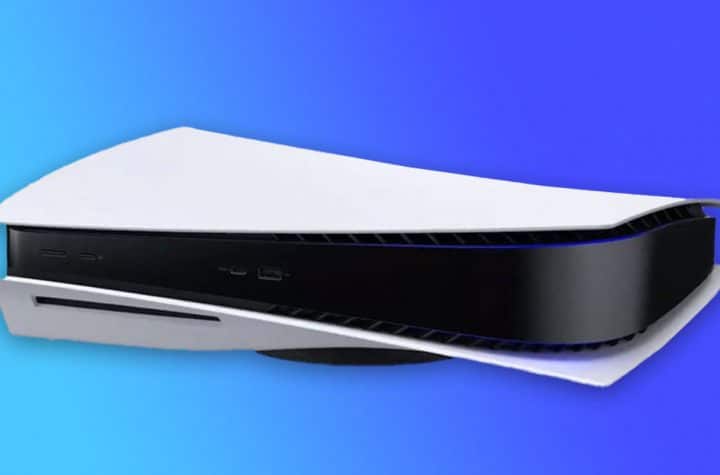